Gabriela Salgado is the current Director of the Showroom in London.

Born in Argentina and based in London, over her 30-year career Salgado has worked with an emphasis on the artistic scenes of the global South, developing projects in Latin America, Africa, Oceania and Southeast Asia, as well as focusing on research-based, experimental art practice and interdisciplinary collaborations. 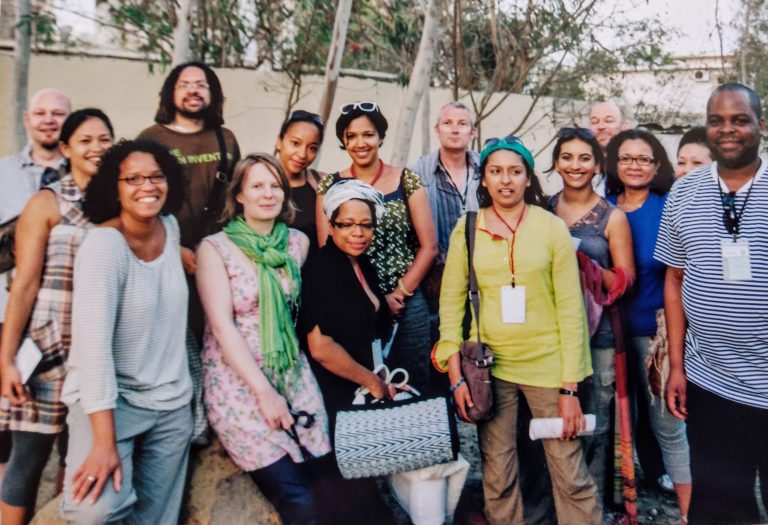