Dr. Tina Sherwell, is an art historian, artist and curator, She currently is Head of Contemporary Visual Art Program at the Faculty of Arts, Music and Design at Birzeit University, prior to that she was Director of Birzeit University Museum (2017-2018), and was Head of the project for the development of the Faculty of Art, Music and Design at Birzeit University (2017-2018). Prior to that She was Director of The International Academy of Art, Palestine, a post she has held between (2007-2012 and 2013-2017.)Previously she was Programme Leader of Fine Art at Winchester School of Art, (2005-2007). She teaches courses, on Contemporary Visual Culture, Palestinian and Arab Art, 19th and 20th Century History of Art, History and Culture of the Body, Politics of Space, as well as students capstone projects in visual art. Her research particularly focuses on questions of representation of landscape in visual art and cultural practices. She was also Executive Director of the Virtual Gallery at Birzeit University (2002-2005) and has worked with the Tate Online on their digital archives (2004-2006). She won the prize of Alexandria Biennele in 2001 for her map series of Palestine. Recent curated exhibitions include Intimate Terrains; Representations of a Disappearing Landscape, The Palestinian Museum (2019 )Degree Show of the International Academy of Art, Palestine (2011-2018), Disrupted Intimacies, French German Cultural Centre, Ramallah (2015), Retrospective of Sliman Mansour, Al Hoash Art Court, East Jerualem, (2011). Recent talks include: Discussant with W.J.T Mitchell, on The Mental Traveller (2021) Feminist Art in the Middle East, CBRL (2021) Teaching and Curating in time of the pandemic (2020) Columbia Global Center, Amman, The Curriculum, Creative Time Summit, (Venice 2015), Art Education, Towards a New Kind of Autonomy, KUNO Network, (2017). Recent texts include: Jumana Abboud: On Landscapes and Longing, Black Dog, London, UK. 2018Tracing Threads: Transformations of The Palestinian Costume in Modern Bodies: Dress, Nation and Empire, Gendering in the Modern Middle East. Ed. Reina Lewis and Yasmin Taan, IB Tauris, UK, 2014 Curatorial Expeditions: The Ramallah Safari, Stedelijk Studies, Netherlands. 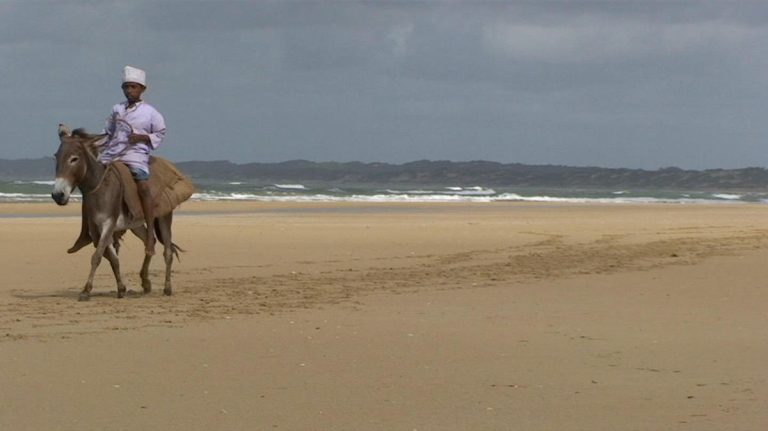