Her music is performed and screened worldwide and often described as “beautiful and powerful” (Le Figaro). A visionary artist and cultural activist, Thompson is the first woman in Europe to have composed and conducted a symphony within the last 40 years. New Nation Rising, A 21st Century Symphony performed and recorded by the Royal Philharmonic Orchestra is an epic musical story celebrating London’s thousand-year history, and one in which the RPO is accompanied by two choirs, solo singers, a rapper and dhol drummers, a total of nearly 200 performers. This extraordinary work was originally commissioned for the Queen’s Golden Jubilee in 2002 and the concept was latterly assumed as a framework for the 2012 Olympics Opening Ceremony. She has also composed extensively for TV/film, theatre, dance and opera production.

Thompson’s musical experience began with her playing the violin for various youth symphony orchestras in London, as well as choral singing with local choirs. After studying Musicology at the University of Liverpool and then specialising in Composition at Goldsmiths’ College with, Professor Stanley Glasser, her first major commission came from the Greenwich International Festival, when she composed a chamber orchestral work entitled Visions

After writing several instrumental and vocal ensemble pieces, Thompson started writing for film and television. Her music for the major BBC drama series, South of the Border was selected as a Top 20 BBC TV Theme in 1990 and her score for the film, Dreaming Rivers, earned a prize at the Mannheim Film Festival in that year. She subsequently composed music for a number of television documentaries and drama programmes.

In 1995 she launched and directed The Shirley Thompson Ensemble at London’s South Bank Centre, her own ensemble of instrumental soloists, singers, dancers and visual artists. It was with this group that she created ground-breaking compositions which seamlessly integrate contemporary classical music orchestration with improvisation, as well as fusing contemporary popular music and world music styles. She also developed compositions that integrated video imagery and contemporary dance for the concert stage. Through her original compositions she has subsequently become a leading exponent of music performance with multi-media and has devised innovative arts education programmes including the exemplary, Newham Symphony Schools Spectacular for children ranging in ages from 7-17 years. The latter programme, devised in 2002, led to the introduction of the national education scheme, Every Child A Musician, being adopted in the London borough in 2010.

Music by Shirley J. Thompson has been commissioned for several royal engagements, including Commonwealth Day performing for HM Queen Elizabeth at Westminster Abbey in 1999, with her ensemble again for HM Queen Elizabeth’s summer party at Buckingham Palace in 2001, and opening the newly built Stratford Cultural Quarter with the London Gala Orchestra performing the Newham Symphony with Prince Edward and Countess Sophie of Wessex in attendance. In 2000 she was commissioned to compose a large-scale work to commemorate the Queen’s Golden Jubilee in 2002. 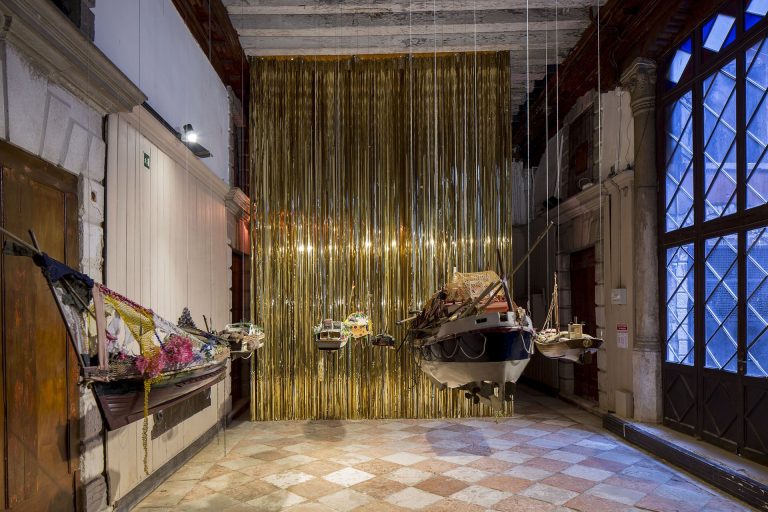