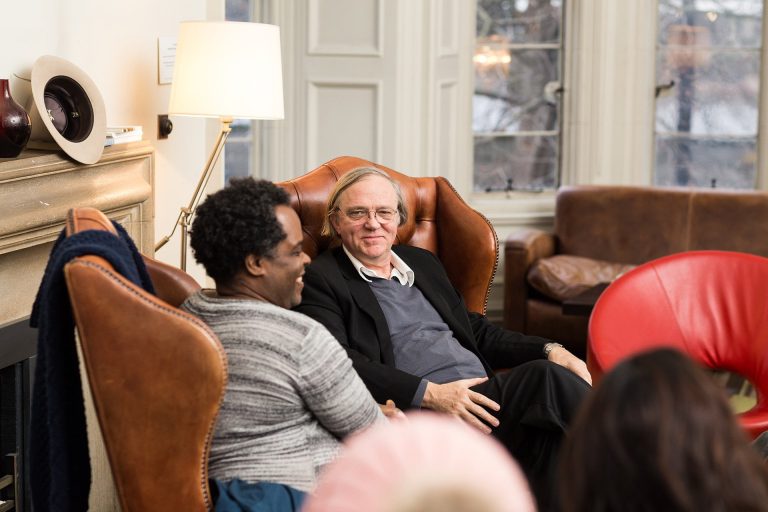 Beyond the Frame masterclass with Robert Storr, Chelsea College of Art, London (2016)

Storr received a B.A. from Swarthmore College in 1972 and an M.F.A. from the School of the Art Institute of Chicago in 1978. He was curator and then senior curator in the Department of Painting and Sculpture at the Museum of Modern Art, New York, from 1990 to 2002, where he organized thematic exhibitions such as Dislocations and Modern Art Despite Modernism as well as mongraphic shows on Elizabeth Murray, Gerhard Richter, Max Beckmann, Tony Smith, and Robert Ryman. In addition, he coordinated the Projects series from 1990 to 2000, mounting exhibitions with Art Spiegelman, Ann Hamilton, and Franz West, among others.

In 2002 he was named the first Rosalie Solow Professor of Modern Art at the Institute of Fine Arts, New York University. Mr. Storr has also taught at the CUNY graduate center and the Bard Center for Curatorial Studies as well as the Rhode Island School of Design, Tyler School of Art, New York Studio School, and Harvard University, and has been a frequent lecturer in this country and abroad.

He has been a contributing editor at Art in America since 1981 and writes frequently for Artforum, Parkett, Art Press (Paris), Frieze (London), and Corriere della Serra (Milan). He has also written numerous catalogs, articles, and books, including Philip Guston (Abbeville, 1986), Chuck Close (with Lisa Lyons, Rizzoli, 1987), and the forthcoming “Intimate Geometries: The Work and Life of Louise Bourgeois.” Among his many honors he has received a Penny McCall Foundation Grant for painting, a Norton Family Foundation Curator Grant, and honorary doctorates from the School of the Art Institute of Chicago and the Maine College of Art, as well as awards from the American Chapter of the International Association of Art Critics, a special AICA award for Distinguished Contribution to the Field of Art Criticism, an ICI Agnes Gund Curatorial Award, and the Lawrence A. Fleischman Award for Scholarly Excellence in the Field of American Art History from the Smithsonian Institution’s Archives of American Art. In 2000 the French Ministry of Culture presented him with the medal of Chevalier des Arts et des Lettres and subsequently awarded him the status of Officier in the same order.

From 2005 to 2007 he was visual arts director of the Venice Biennale, the first American invited to assume that position. Mr. Storr was appointed professor of painting/printmaking and dean of the School of Art in 2006 and was named the Stavros Niarchos Foundation Dean in 2014.

Beyond the Frame Masterclass with Robert Storr 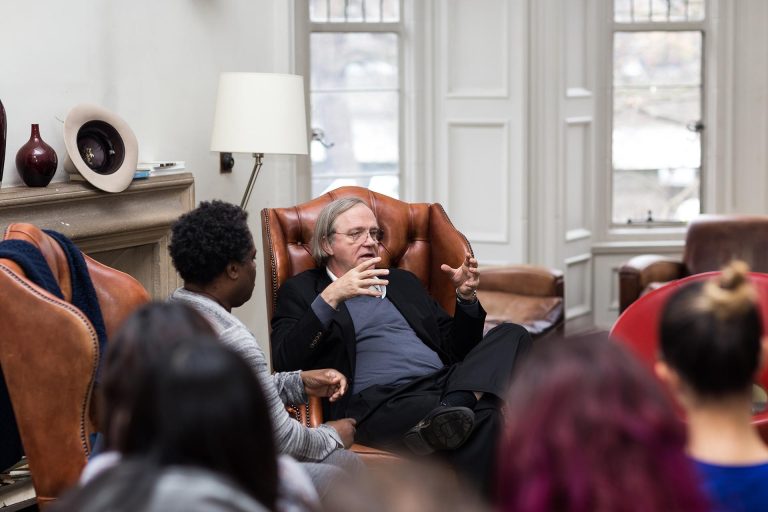 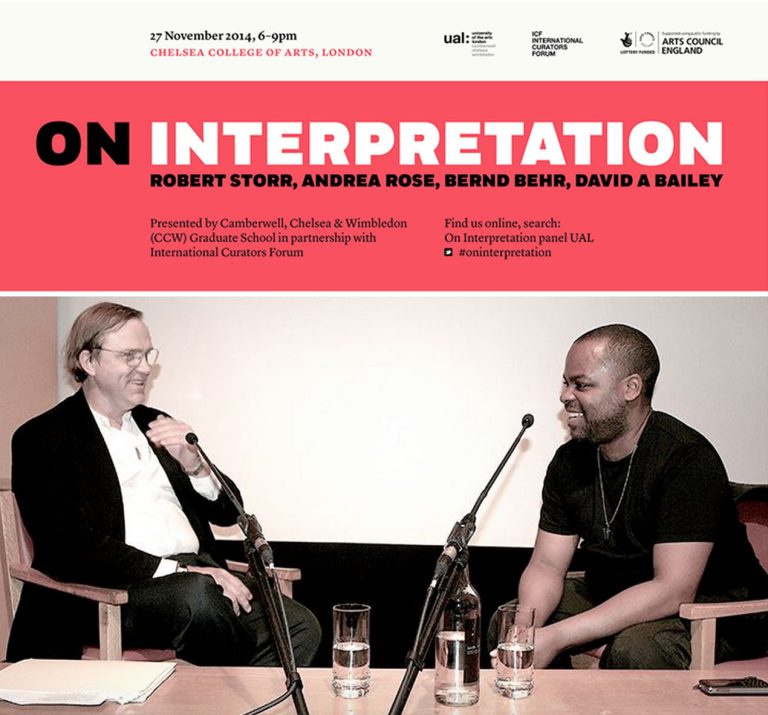