Curator and art historian Reem Fadda has organised many international exhibitions and biennials, especially those pertaining to art and geopolitics in the Middle East. She is the Director of the Cultural Foundation, Abu Dhabi Department of Culture and Tourism. Previously, she was the Associate Curator, Middle Eastern Art, Abu Dhabi Project at the Guggenheim Museum (2010–2016) and Director of the Palestinian Association for Contemporary Art (PACA), Ramallah (2005–2007). She served as Academic Director for the International Academy of Art Palestine, Ramallah, which she helped found in 2006.

She holds a BA in English Language and Literature from Birzeit University, Ramallah, Palestine (2002) and an MA in Curating from Goldsmiths College, London (2005). Fadda was also awarded the eighth Walter Hopps Award for Curatorial Achievement in 2017, and received a Fulbright scholarship to pursue her PhD in the Department of History of Art and Visual Studies, Cornell University, Ithaca, US in 2008.

Born in 1979 in Kuwait, Fadda currently lives and works in Abu Dhabi. 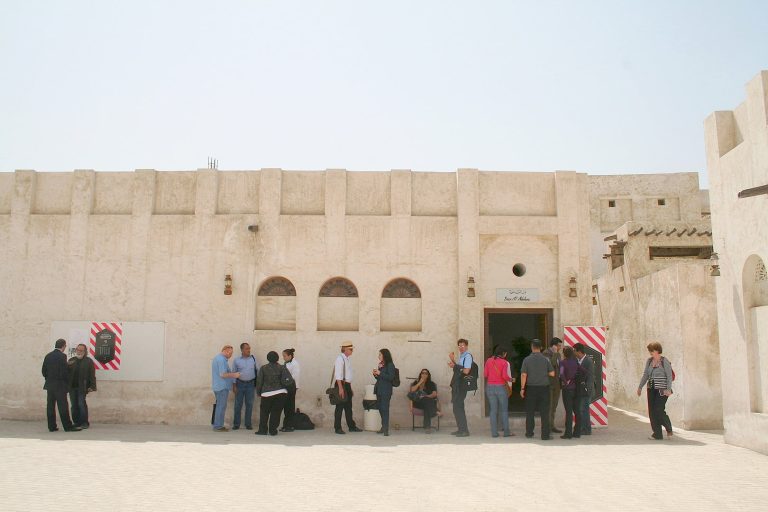