Omer Fast is a video artist based in Berlin. Much of his work delves into the psychology of contemporary trauma, often relying on the blurring of memory and the retelling of actual events through cinematic convention. Fast’s work moves beyond the formalities of the genre, pushing through reality and non-reality of his subject matter, and is ultimately about the status of the image as a tool to disseminate information, both real and manufactured.

In his work as a filmmaker, Omer Fast defines a new relationship between reality and fiction. He is interested in exploring the construction of narratives, in particular how stories change when told from different perspectives. Many of his recent works examine the shifting boundaries of modern conflict through the personal stories of those involved. Fast borrows from traditions of documentary, dramatization and fantasy, and use human emotions as stand-ins for the larger socio-political reality of contemporary warfare.

His work has been exhibited extensively in the United States and internationally. In October 2015, a monographic exhibition of Fast’s work titled Present Continuous opened at the Jeu de Paume, Paris, and subsequently travelled to the Baltic Center of Contemporary Arts, Gateshead, UK, and the KUNSTEN Museum of Modern Art, Aalborg. Denmark. He has been the subject of solo exhibitions at the Times Museum in Guangzhou, China; Minneapolis Institute of Art, MN; Stedelijk Museum in Amsterdam, the Netherlands; Moderna Museet, Stockholm, Sweden; Le Caixa, Madrid, Spain; Musée d’Art Contemporain, Montréal, Canada; Museum of Contemporary Art, Krakow, Poland; STUK Leuven, Belgium; Dallas Museum of Art, TX; Cleveland Museum of Art, OH; the Art Institute of Chicago, IL; the Minneapolis Institute of Art, MN; and the Whitney Museum of American Art, NY. His work was featured in dOCUMENTA (13), the 54th Venice Biennale, and the 2002 and 2008 Whitney Biennials. Fast’s work is included in the permanent collections of numerous institutions, including the Whitney Museum of American Art, Solomon R. Guggenheim Museum and the Metropolitan Musuem of American Art in New York, NY; Los Angeles County Museum of Art, CA; Tate Modern, London, UK; Centre Georges Pompidou, Paris, France; and the Stedelijk Museum, Amsterdam, The Netherlands among others. Fast lives and works in Berlin, Germany. 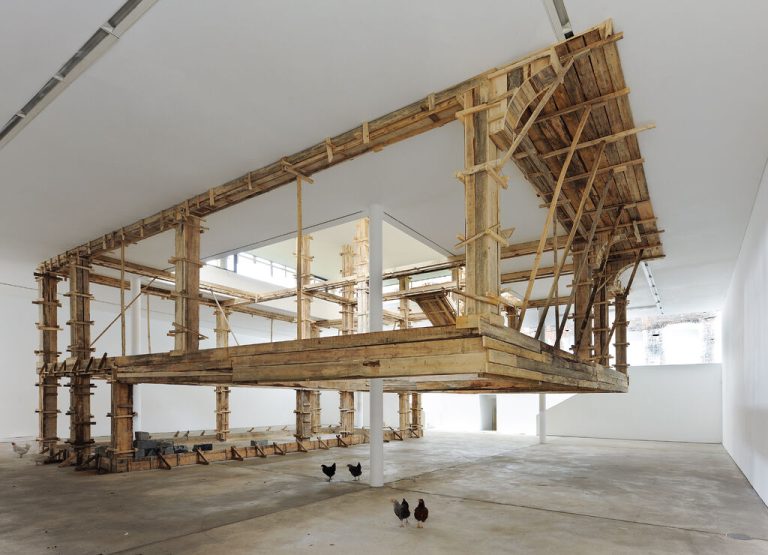 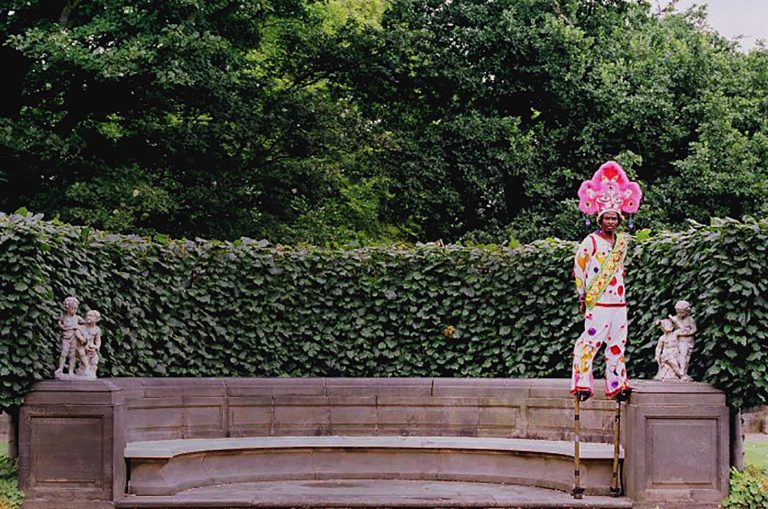