Naeem Davis is a queer trans cultural producer, writer and the co-founder of Lesbiennale and BBZ, a curatorial collective and club night based in south London.

For the past three years, they have produced events across the globe and worked in partnership with institutions including the Tate, Glastonbury Festival, Afropunk Festival and the British Council. As a collective, BBZ prioritises the experiences of queer womxn, trans folk and non-binary people of colour in all aspects of their work and provides physical and online platforms for emerging queer talent.

As a co-founder and independent producer, Davis remains unapologetically committed to building safer spaces for marginalized communities. Davis is a frequent speaker at many universities and conferences such as UCL, The RA, Goldsmiths, SOAS and for a wide range of organizations from the Southbank Centre, The Barbican and Whitechapel Gallery to CDR, Apple and Shesaidso. Their work has been profiled in ID magazine, Vogue UK, Elle, Crack magazine, Time out, The guardian, Notion, Vice, Hunger, Wonderland and Gaytimes. 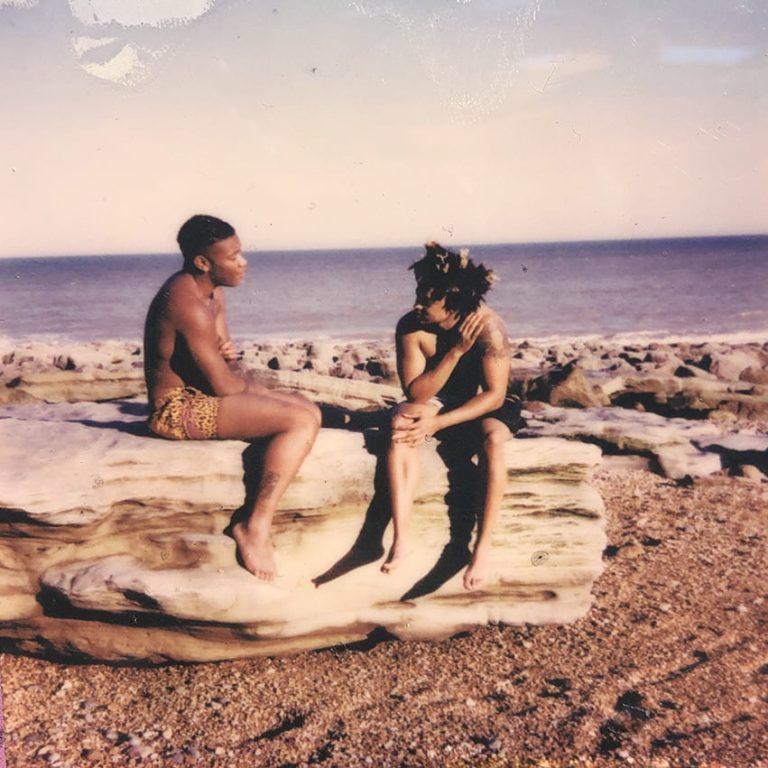 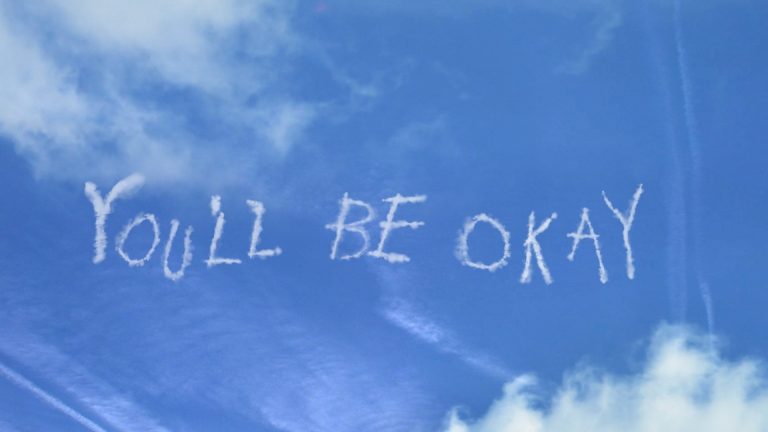