Dr. Kennetta Hammond Perry serves as Director of the Stephen Lawrence Research Centre at De Montfort University where she is also a Reader in History. 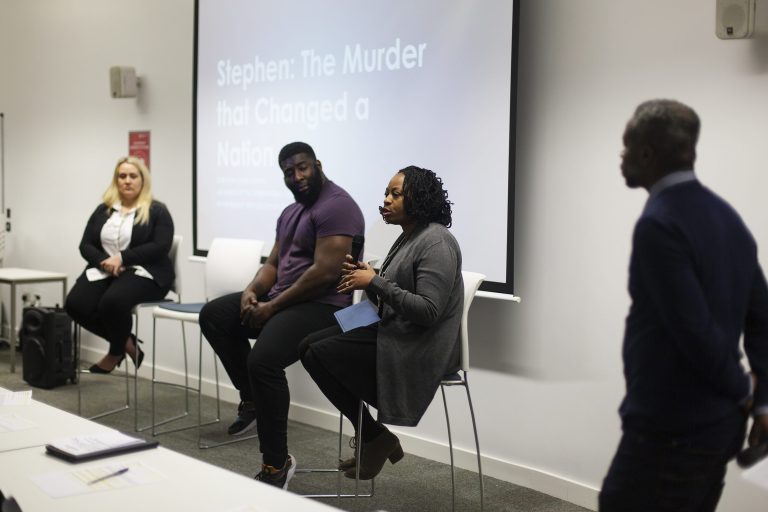 Prior to her appointment at De Montfort, she was an Associate Professor of History and Co-Director of the African & African American Studies Program at East Carolina University in the USA.

She has been awarded research fellowships with the Carter G. Woodson Institute for African & African American Studies at the University of Virginia; Duke University’s Department of History and the American Council of Learned Societies.

She has published widely, including a book-length study on Afro-Caribbean migration to Britain following World War II titled London Is The Place For Me: Black Britons, Citizenship and the Politics of Race (Oxford Press, 2016).

Currently, she is researching histories of state-sanctioned racial violence and the relationship between the decline of the welfare state and the expansion of the carceral state in Britain during the second half of the twentieth century. 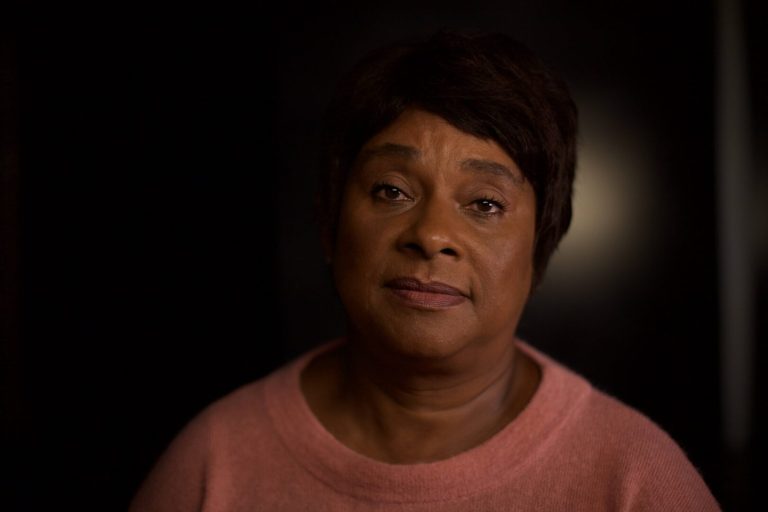 Stephen, The Murder that Changed a Nation (Symposium & Screening)