Joscelyn Gardner is a Caribbean / Canadian visual artist working primarily with printmaking and multimedia installation. Her contemporary practice probes colonial material culture found in British / Caribbean archives in order to explore her (white) Creole identity from a postcolonial feminist perspective. Born in Barbados to a family that has been resident on the island since the 17th century, she spent her early childhood in West Africa, South America, and the Caribbean, later receiving her secondary education in Barbados. Since 2000, Gardner has been living in Canada where she is a full-time Professor in the School of Art & Design at Fanshawe College in London, Ontario, and founding Chair of the artist collective, Print London.

Gardner holds a BFA (Printmaking) and BA (Film) from Queen’s University, and MFA from Western University. She has been exhibiting internationally since 1993 and has held solo exhibitions in the USA, Canada, Spain, and several Caribbean islands. Her work has been shown in numerous international biennials (Sao Paulo, Santo Domingo, Pontevedra, Vienna, Krakow, Torun, Norway, San Juan) as well as in curated group shows in several prestigious museums (Brooklyn Museum, Centre Pompidou). She has received international awards for her work, including the Grand Prize of 7 Biennale Internationale d’Estampe Contemporaine Trois Rivieres. Her work is held in public collections worldwide including the Yale Centre for British Art, Yale University Art Gallery, Museo de Arte Contemporaneo de Puerto Rico, Tropenmuseum (Amsterdam), KADIST (Paris), and the V & A Museum (London, UK). Her work has also appeared in many international art publications and she has presented it in lectures at Yale University and Princeton University in the US, and at several universities in Canada. She co-edited Art as Caribbean Feminist Practice in Small Axe: A Caribbean Journal of Criticism (Issue 52). 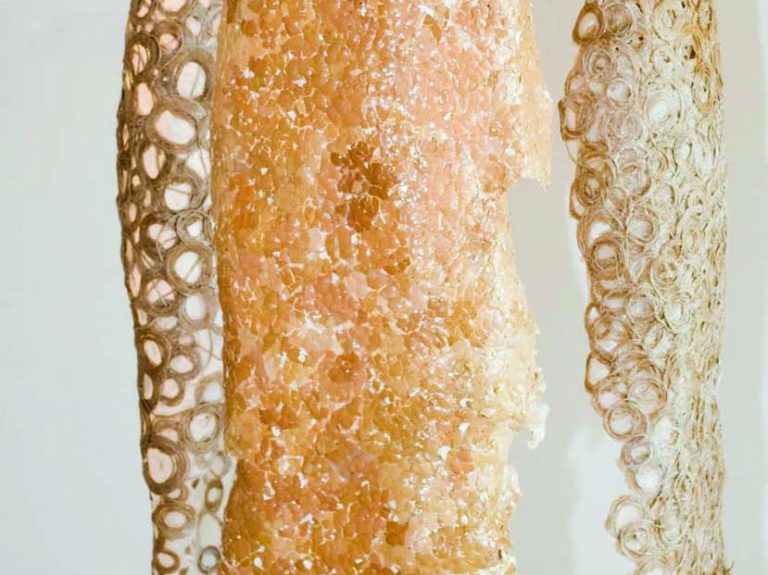 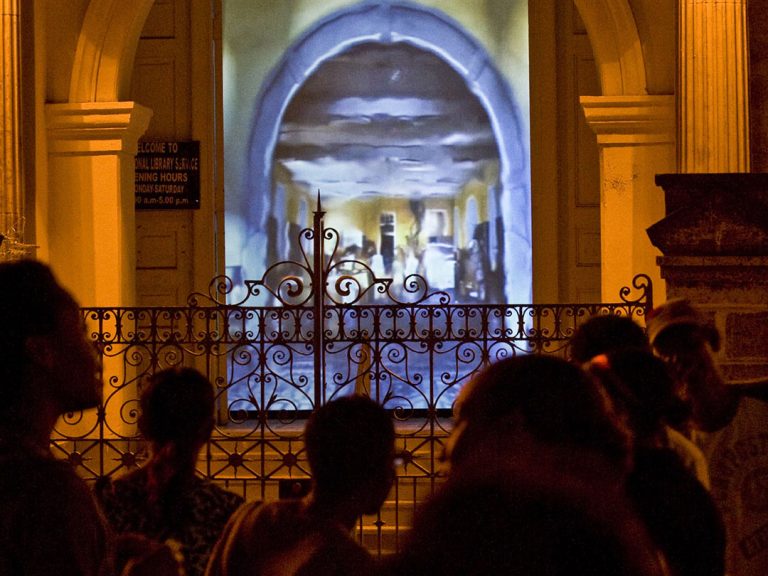