Joanna Rajkowska, born in 1968, Bydgoszcz, Poland, is an artist based in Warsaw and London.

Rajkowska studied at the Academy of Fine Arts, Kraków, Poland, graduating with a Master’s Degree in mural painting in 1993, having already obtained an MA in History of Art from the Jagiellonian University in Kraków a year earlier. She extended her education at the State University of New York, participating in the Studio Semester Programme in 1994 and 1995.

A versatile artist, Rajkowska is best known for her work in public space, where she uses real-life situations, energies, organisms and materials to construct sites, installations and ephemeral actions. She utilises elements as diverse as plants, buildings, found objects, water, smoke or sound. De-familiarizing, de-humanizing and relating are her operating devices. She is interested in the limitations and the limiting of human activities, multiplicity of agencies and human and non-human relations.

The outcomes of her works range from urban axes and architectural projects, through geological fantasies, excavation sites to underwater sculptures. Both alongside and separately, she produces films, photographs and models.

Most of her works happen, live and age in public space. Thus, her practice embraces all the entities involved as well as their relations, including organic and inorganic beings. The artist understands her projects like organisms, as she focuses on matter in its molecular or cellular dimension, its life cycle, growth and ageing. With a strong conviction that we, as humans, have failed to produce a viable, sustainable culture, she often confronts historical and sociopolitical contexts with the lives of species other than human. Tinted with disappointment, her work visualizes and questions the notion of the nature-culture divide.

As a woman and a mother, she uses her own body, a biological machine and a tool that enables her to sense and understand the conditions set for her work. Disease, weakness and malfunction of the living body is very often in the backdrop of her work, providing a fertile ground of potentiality rather than failure. The introduction of the weak, the feminine and the limited into the public space, crossing the boundaries between the private and the public has been the most controversial edge of her practice.

As well as commissions, she has realized a number of partisan public projects, most notably Greetings from Jerusalem Avenue in Warsaw (2002) which shaped the unique set of methods Rajkowska employs. The project was to become a major city landmark and has acted as a base for numerous political actions ranging from nurses’ protests to expression of solidarity with Ukraine during its invasion.

Her artwork has been presented in the UK, Germany, Poland, France, Switzerland, Brazil, Sweden, USA, Bulgaria, Palestine, India, Japan, Turkey and Kenya among others. 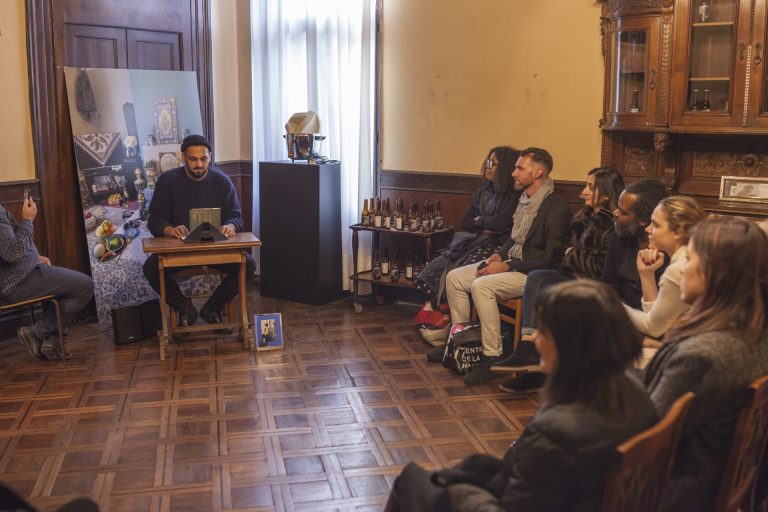 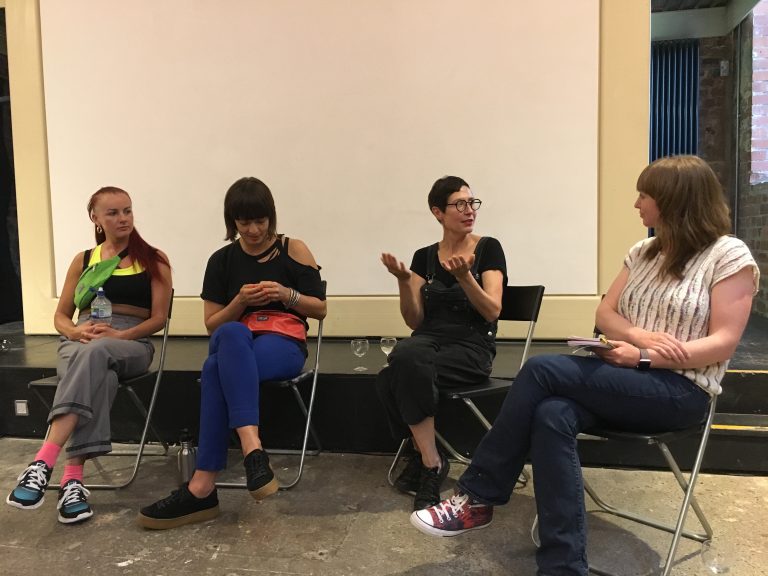 How to Talk to Fascists (Performance & Film Programme)