Enam Gbewonyo (b.1980, London) is a British Ghanaian artist and curator. 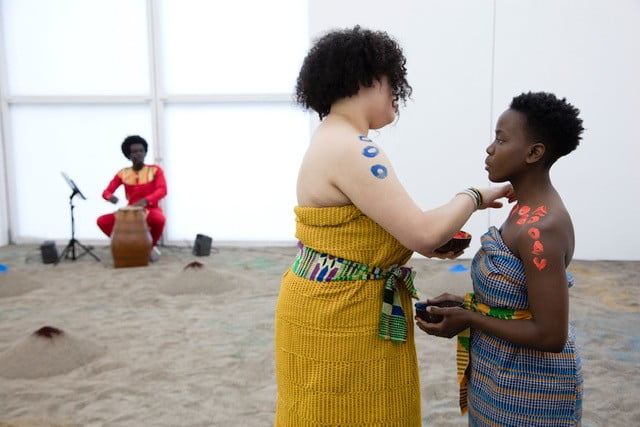 She studied BA European Textile Design at Bradford School of Art and Design. She began her career as a knitwear designer in New York. Following six years in the industry, redundancy prompted her return to the UK and subsequent career change. Gbewonyo’s practice investigates identity, womanhood, and humanity through the mediums of textiles and performance. She also advocates handcraft’s spiritual healing powers, using processes like embroidery, knit, weave, print and wirework. With her work, Gbewonyo seeks to deliver the collective consciousness to a positive place of awareness by creating live spaces of healing. By using craft as her portal she pushes us to face the truth of a dark global history and the emotions it brings forth. Through this process she brings us to a point of spiritual awareness both of self and humanity.

Gbewonyo’s curatorial work is dedicated to highlighting artists from Africa and its diaspora. Exhibitions include; the African and African-Caribbean Design Diaspora Festival at the Bargehouse OXO Tower, London (co-curated with Abi Wright, 2015), BBFA projects for TEDxEuston, London (2015), No Room for Fear for Hogan Lovells LL in partnership with the Smithsonian National Museum of African Art and co-curated with SMO Contemporary (2019), the Arts Council funded Ghanaian cross-cultural exchange project/exhibition, DISPERSED, Accra (2017) as well as Crossroads exhibition delivered for Black Shade Projects at Ozwald Boateng’s Mayfair concept store (2019) and Hapticity: A Theory of Touch and Identity, co-curated with Marcelle Joseph at Lychee One (2020).

Passionate about elevating black women artists, Gbewonyo is the founder of the Black British Female Artist (BBFA) Collective. The Collective serves as a platform to support emerging black women artists build sustainable careers whilst working to advocate for more inclusivity in the British arts landscape. Gbewonyo is also a writer and public speaker. She has delivered talks with the likes of the Royal Academy of Arts (2020), British High Commission Nigeria (2019), Goldsmiths University (2019), Leeds University (2018), adidas USA (2018), Oxford University (2018), UAL London College of Fashion (2017/18) and Kuenyehia Art Prize, Ghana (2017). Her thought pieces can be found in international art publication, ‘Something We Africans Got’. 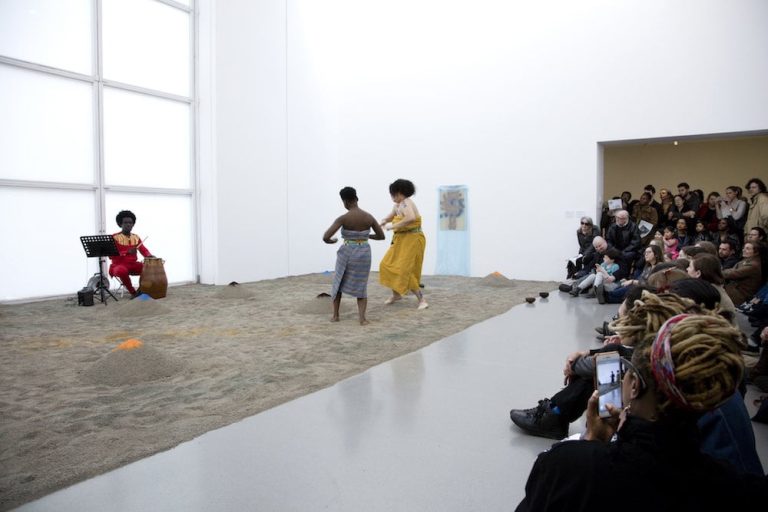 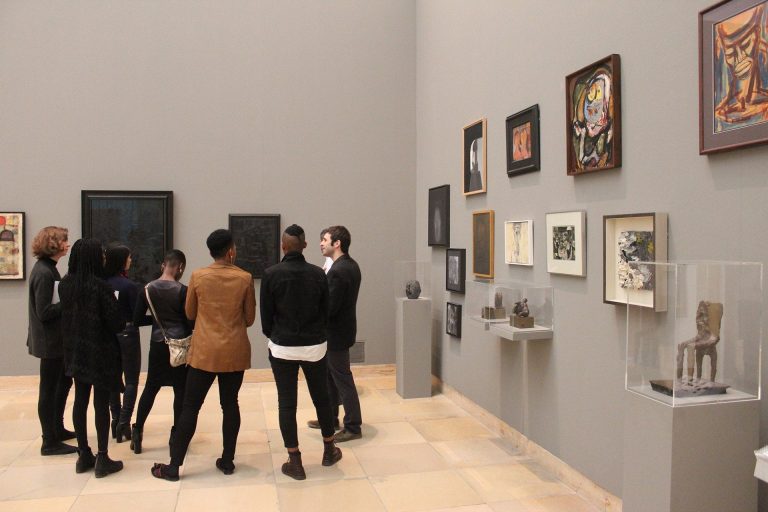 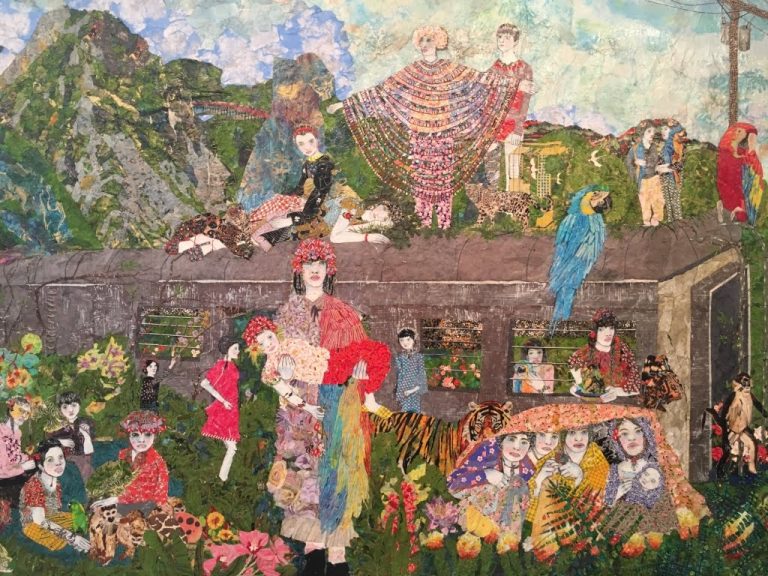 Beyond the Frame Masterclass with Trevor Schoonmaker 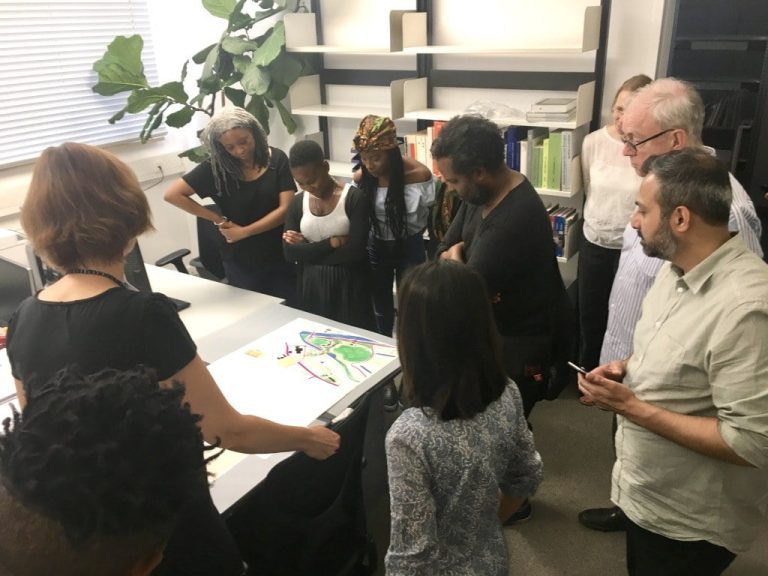 Beyond the Frame Masterclass with Okwui Enwezor & Mark Nash 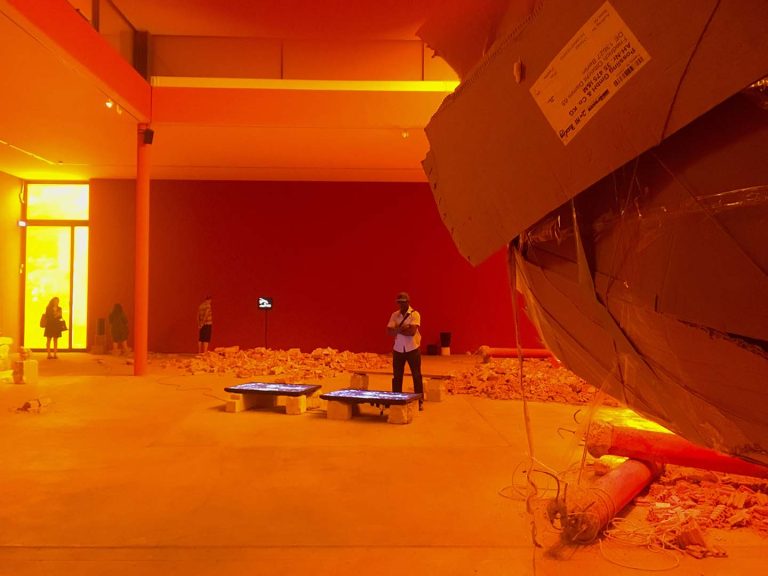 Beyond the Frame Masterclass with Gabi Ngcobo