Eddie Chambers was born in Wolverhampton, and currently lives between Bristol, England, Edinburgh, Scotland, and Austin, Texas. His education includes a BA (Hons) in Fine Art from Sunderland Polytechnic, awarded in 1983, and a Ph.D in Art History, from Goldsmiths College, University of London, awarded in 1998. Eddie Chambers’ Ph.D. was awarded for his doctoral study into ‘Black Visual Arts Activity in England Between 1981 – 1986: Press and Public Responses’.

In addition to his exhibition and curatorial work, he has written extensively, primarily reviews, texts, catalogues essays, articles and so on. These have been published widely, in magazines such as Art Monthly (London), for which Eddie Chambers wrote, for a period of three decades, between 1989 and 2018. His writings have also appeared in publications such as, Race Today, Africa World Review, Circa, Creative Camera, Ten.8, Artists Newsletter and the Greater London Arts Quarterly. The Institute of International Visual Arts (INIVA) as part of their ‘Annotations’ series published a collection of his articles, reviews, and essays, Run Through the Jungle in February 1999.

As a visual artist, he has also had a number of exhibitions of his own work – both solo and group exhibitions – in England, Ireland, Scotland and Wales. These have included ‘The Black Bastard as a Cultural Icon’ (1985), ‘The Slaughter of Another Golden Calf’ (1984/85), and ‘Marcus Garvey: The Blackest Star’ (1988). In 1989, Eddie Chambers’ work was included in the major Hayward Gallery touring exhibition, ‘The Other Story: Asian, African and Caribbean artists in Post-War Britain’, curated by Rasheed Araeen. His work was included in ‘The Blk Art Group, 1983-1984’, at the Graves Art Gallery, Sheffield (2011). His work was also included in the 2014 Ikon Gallery exhibition, As Exciting As We Can Make It, which looked at the ikon Gallery’s programme during the 1980s. His piece of work, The Destruction of the National Front is now in the collection of Tate Britain. In the realm of research, his exhibitions have included ‘Black Presence’, a major exhibition on the history of the Black Presence in Bristol, first shown at Watershed Media Centre, Bristol, in 1986.

In 1989 Eddie Chambers established the African and Asian Visual Artists’ Archive (AAVAA), the only dedicated research and reference facility in the country, concerned with documenting the history, presence and work of British-based Black artists. He coordinated AAVAA for several years, until the autumn of 1992. Two decades later, AAVAA was de-accessioned by the University of East London and the material returned to Eddie Chambers. The material is currently being incorporated into Eddie Chambers’ ongoing archival project.

Eddie Chambers’ university-related work began with a 15-month residency as Curator-in-Residence in the Department of History of Art at the University of Sussex, 1995/6. Between 2003 and 2009 he was, on a number of occasions, a Visiting Professor in the Art History Department, Emory University, teaching seminars and classes relating to African American art and art of the African Diaspora. Eddie Chambers is now a Professor, in the Department of Art and Art History at the University of Texas at Austin, teaching seminars and classes on African Diaspora art. He is an Affiliate of the John L. Warfield Center for African & African American Studies at the University of Texas at Austin. In August 2014 he was appointed as a Field Editor with responsibility for African American Art and African Diaspora Art publications, for caa.reviews, the open access, online review portal of the College Art Association. At the end of April 2015 his role as a Field Editor was expanded to take in responsibility for African art-related publications. After serving two three-year terms, his work as a field editor was concluded in 2020. He joined the editorial board of caa.reviews for a four-year term, from July 1, 2018, to June 30, 2022, curtailed in account of his being appointed Editor-in-Chief of Art Journal (July 1, 2021 – June 30, 2024). 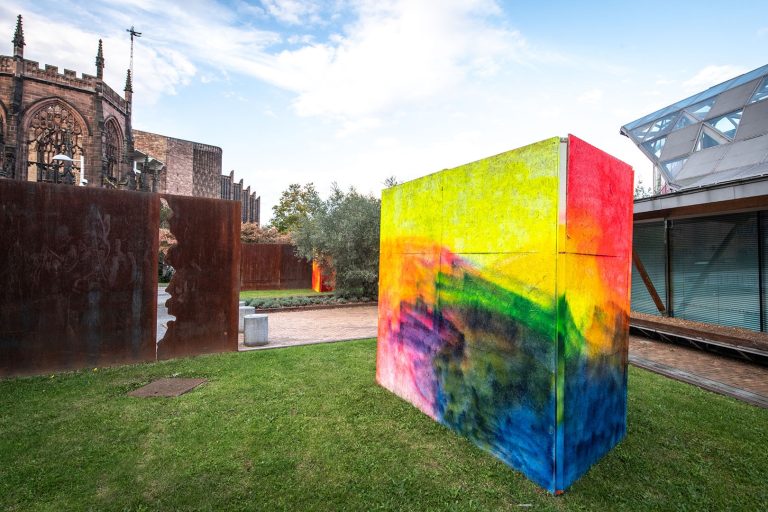 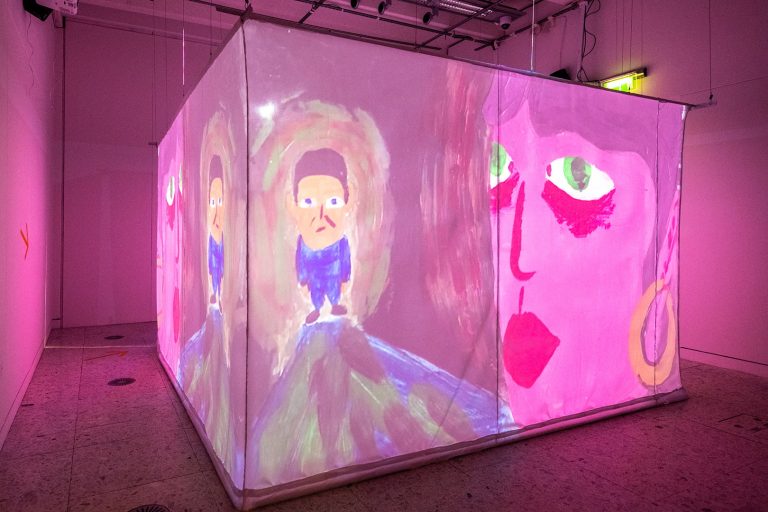