David A. Bailey MBE is a photographer, writer, curator, lecturer and cultural facilitator who lives and works in London. 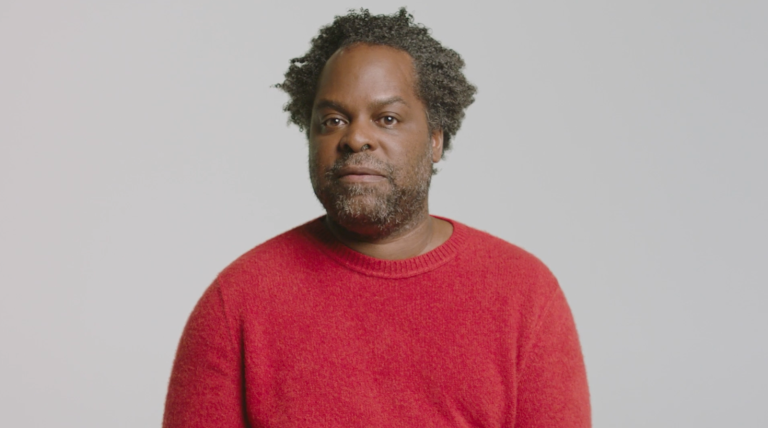 David’s practice is focused on the issues that relate to black representations in the areas of photography, performance and artists’ film. There interests have informed his appointment as an advisor and subsequent curator with Autograph (ABP) and the Institute of International Visual Arts (Iniva) in 1994.

One of David’s main concerns is the notion of diaspora and black representation in art. He co-curated the groundbreaking exhibitions Rhapsodies in Black: Art of the Harlem Renaissance with Richard J. Powell at the Hayward Gallery in London in 1997, and Back to Black: Art, Cinema and the Racial Imaginary with Petrine Archer-Straw and Richard J. Powell at Whitechapel Art Gallery in London in 2005.

David has written extensively about photography and film. From 1996 to 2002, he was Co-Director of the African and Asian Visual Arts Archive (AAVAA) at the University of East London. From 2005 to 2011 he was a Curator at Platform for the Remember Saro-Wiwa Living Memorial.

Since 2006 David has been overseeing the growth and development of the ICF, and between 2009 and 2010, he was the Acting Director of the National Art Gallery of the Bahamas in Nassau.

David was awarded an MBE in the Queen’s Birthday Honours List 2007, for services to art.