Cédric Fauq (b. 1992) is a Paris–based French curator. He is chief curator at Capc Musée d’art contemporain de Bordeaux. Prior to that he was a curator at Palais de Tokyo, Paris. 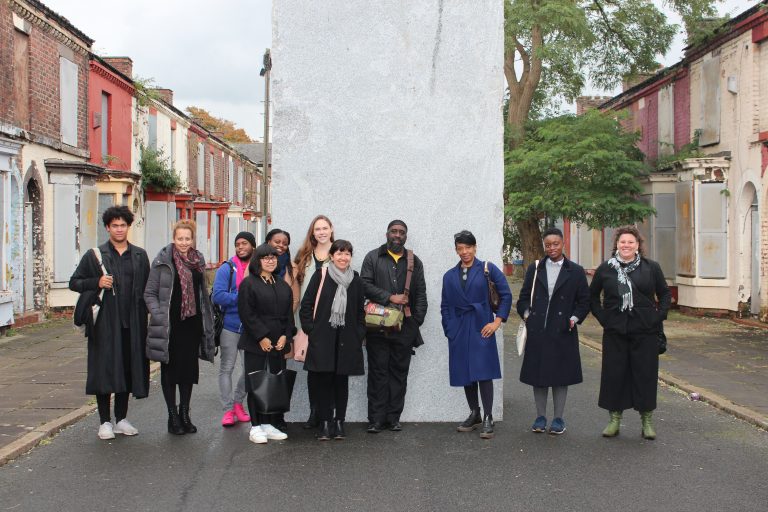