Baff Akoto is an artist and film-maker living in London. Akoto’s work has been exhibited at London’s Institute of Contemporary Art (ICA) and at the British Film Institute (BFI) in their Experimenta strand for ‘works by artists that revolutionise and reshape our vision of the cinematic moving image’. As a director and producer Baff began as a documentary film-maker, before going on to direct network TV drama at Channel 4 and the BBC, leading to his inclusion on Idris Elba’s BBC New Talent Hotlist. In 2018 Screen International tipped Akoto as a “Star of Tomorrow”. The most recent feature film he has produced QUEEN OF GLORY (from actor and first time director Nana Mensah) will have its world premiere at the Tribeca Film Festival in June 2021. Having forged a path within visual arts with mentoring from John Akomfrah and the Oscar-winning Asif Kapadia, Baff’s work embraces the fluidity of visual grammar, notions of plurality, (self) perceptions and societal implications of human bodily movement (disability, ritual, dance). Most recently Baff’s work explores the artistic potential of VR/AR as he becomes increasingly concerned with how the digital revolution might avoid the same prejudices, exclusions and inequalities which arose from our industrial and colonial eras. 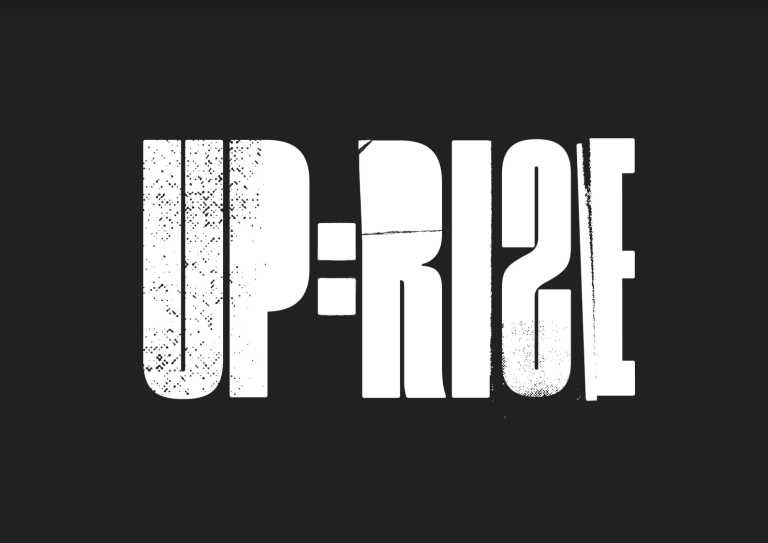