Anne Walmsley is a British-born editor, scholar, critic and author, notable as a specialist in Caribbean art and literature, whose career spans five decades. She is widely recognised for her work as Longman’s Caribbean publisher, and for Caribbean books that she authored and edited. Her pioneering school anthology, The Sun’s Eye: West Indian Writing for Young Readers (1968), drew on her use of local literary material while teaching in Jamaica. A participant in and chronicler of the Caribbean Artists Movement, Walmsley is also the author of The Caribbean Artists Movement: A Literary and Cultural History, 1966–1971 (1992) and Art in the Caribbean (2010). She lives in London.

Walmsley was awarded an honorary doctorate from the University of the West Indies, Mona campus, Jamaica, in 2009. At the NGC Bocas Lit Fest in 2018 Walmsley was named as the recipient of the Henry Swanzy Award in recognition of her distinguished service to Caribbean letters. 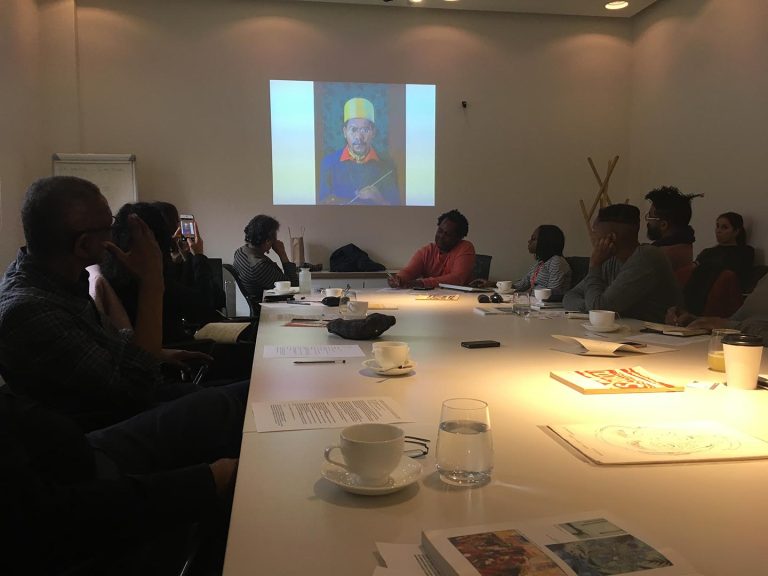