Amy Guo is an experimental multimedia installation artist, currently working within the frame of digital technology and glitch. Both experimentation and glitch provoke uncertainty. The digital material and space are explored through her projection works, which could suggest ethereal digital properties contained within the physical world.

Glitch, in Guo’s work, is viewed as an unexpected intervention that prevents the normal function of modern technologies; an apparatus to distort the human perception instead of a critique towards mainstream media, as glitch became more visible in mainstream culture. Objects and sculptures sometimes double as immersive environments or spaces that embody the viewers; thus, both the sculpture and the viewer become disruptions in the artwork. Hence, the viewer transforms into part of the artwork, metaphorically fusing with the digital content.

Guo’s interest in unifying human and digital existence, which offers a common ground between humans and the technical other. In some works, a common ground is established by visualising and combining sounds of both machines and humans using a spectrogram or the vibrations of sounds. Her work comments on the projection of human emotion and intellect onto virtual entities, as the articulation process of the non-human depends on the understanding of our human selves. 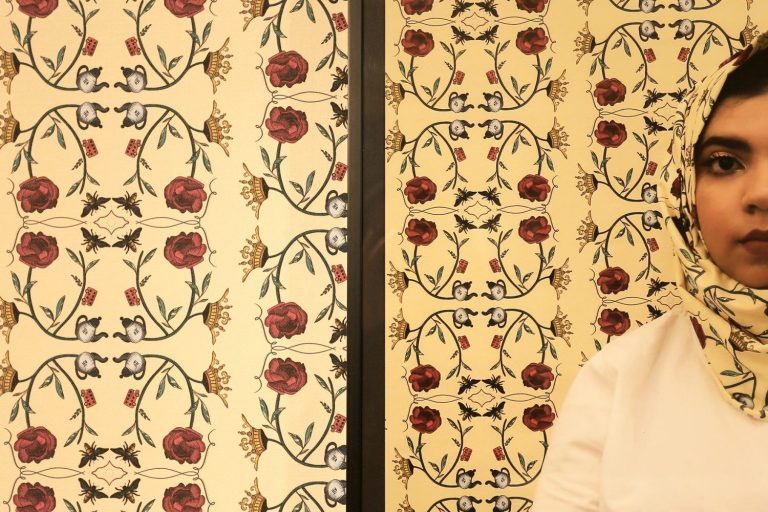 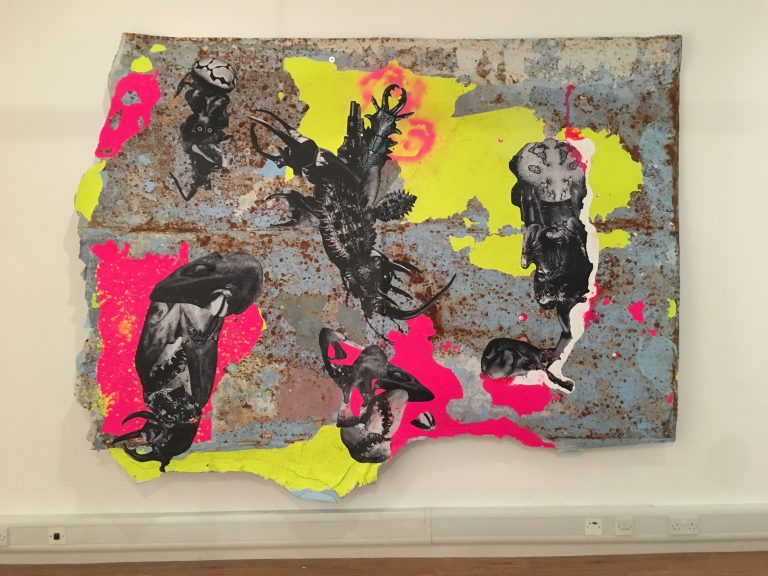