Amie Siegel was born in Chicago, Illinois, in 1974; she lives and works in Brooklyn, New York. Siegel works variously with film, video, photography, sculpture, painting and installation. She is known for her layered, meticulously constructed works that trace and perform the undercurrents of systems of value, cultural ownership and image-making. 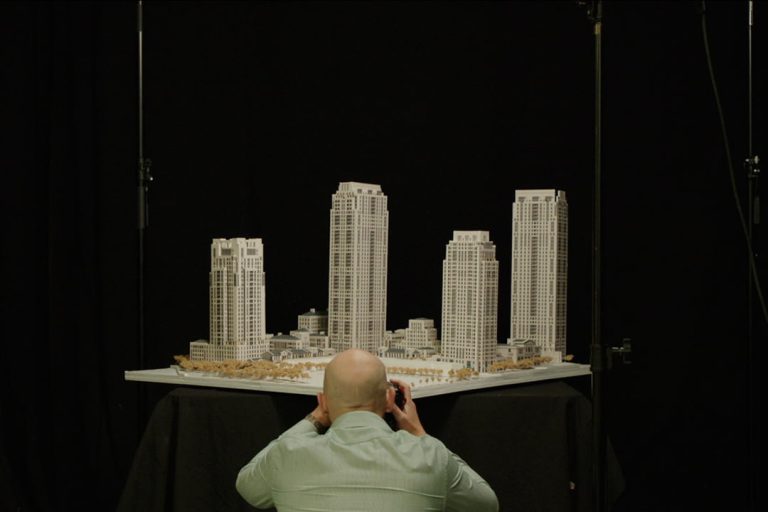 Together with artist Katarina Burin she curated the exhibition Brute at the Carpenter Center for Visual Arts, Harvard University, Cambridge, MA (2013). Amie Siegel has been a fellow of the DAAD Berliner-Künstlerprogramm and Guggenheim Foundation, a Fulton Fellow at The Film Study Center at Harvard University, and a Smithsonian Artist Fellow. She has been a recipient of awards from the Sundance Institute, Creative Capital, Anonymous Was A Woman, and ICA Boston’s Foster Prize. 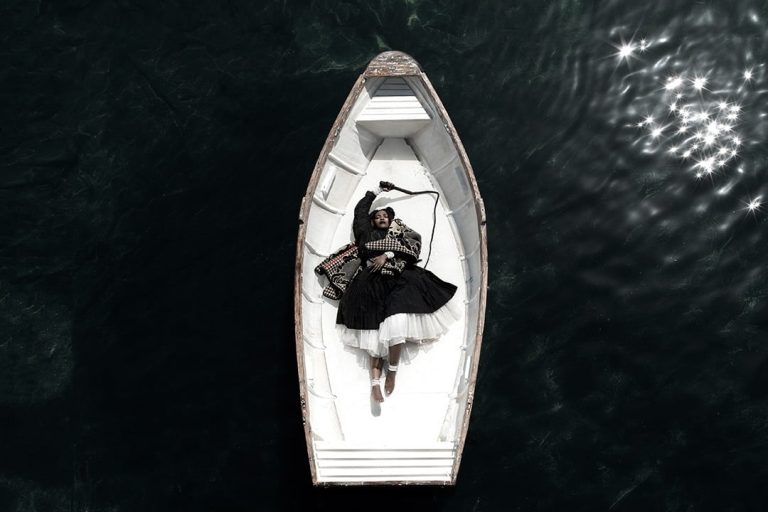