Director of the Museum and Historical Society of Barbados, Alissandra Cummins is internationally recognized in matters concerning Caribbean heritage, museum development and art. 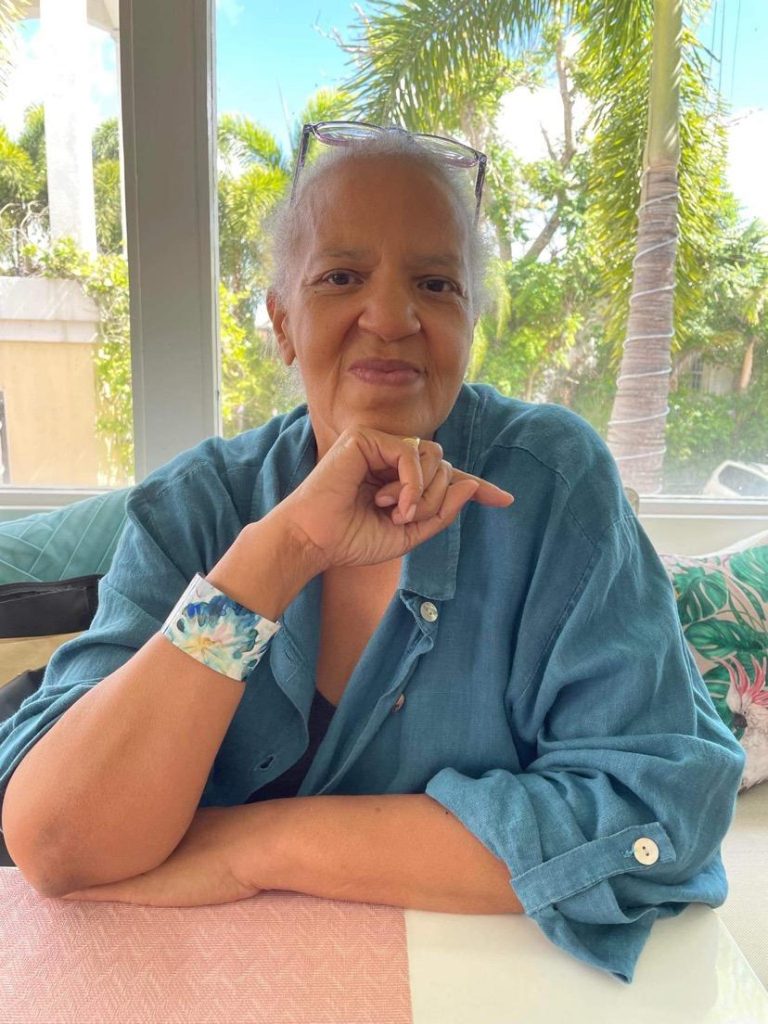 She was instrumental in the creation of the Museums Association of the Caribbean (MAC), serving as founding President from 1989. She was also active first as a Board Member and then as President of the International Association for Caribbean Archaeology (IACA). She has also served as UNESCO’s Intergovernmental Committee Chair for the Promotion of Return of Cultural Property to Countries of Origin or its Restitution in Case of Illicit Appropriation (ICPRCP), from 2003 to 2005. In 2007, she was appointed President of UNESCO’s International Advisory Board Memory of the World (MoW) Programme, as well as serving as Rapporteur and Vice- Chairperson on the World Heritage Committee.
She recently completed almost a decade of service as Editor in Chief of the International Journal of Intangible Heritage.

More recently Alissandra Cummins served five years as the principal investigator for the University of the West Indies for the Horizon 2020 funded project EULAC Museums (2017-2021). She was recently elected as President of the International Coalition of Sites of Conscience and has also been appointed to the board of UNESCO’s newly established International Centre of Documentary Heritage (ICDH).

Alissandra Cummins is a Fellow of the Museums Association (UK), an Honorary member of ICOM and a member of the Commonwealth Association of Museums’ Cowrie Circle. She was awarded Barbados’s Gold Crown of Merit in 2006 in recognition of her services to the development of heritage and museums.