Dhelia Snoussi is a British-Algerian curator, film-maker and researcher from West London. Daljinder Johal is a producer, marketer, writer and curator across film, theatre, festivals and audio and is Head of Community at Boundless Theatre.

Dhelia Snoussi’s digital season will explore how systemic inequality in the UK can be traced through music history. The season will take as its point of departure a small creative action that took place in West London in 2015 entitled “Mock the Opera”. Dhelia will work with residents, musicians, activists and historians from North Kensington to explore this event in local cultural history, and will use the action as a point of departure to explore themes of sound, silence, regeneration and congregation.

For Systems Reclaimed, Daljinder Johal will produce an audio series that shares LBT women, intersex and non-binary people’s journey to parenthood with audio stories capturing their own voices as they share their experiences with listeners. Daljinder is extending an open call to Lesbian, Bisexual and Trans women, and non-binary, intersex people who are willing to talk to her about their journey to parenthood for the series.

Systems Reclaimed is a multi-season project our team is delivering focused on systemic inequality. The project aims to create a platform for creative practitioners to highlight and interrogate specific manifestations of systemic inequality both within and beyond the arts. We will create a sustained and poly-vocal focus on the ways in which inequality is fostered and perpetuated by and within our institutions and within our social fabric. The project is supported by Esmée Fairbairn Foundation. 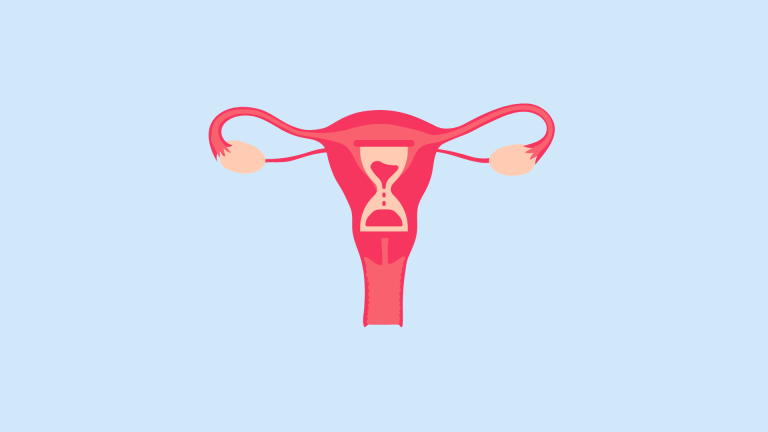