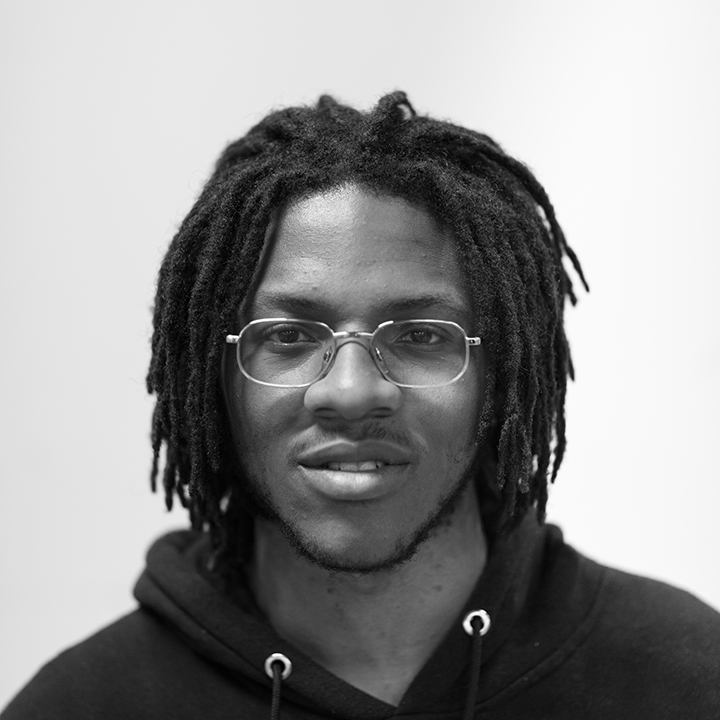 Ray Fiasco is a young artist from South London who has been developing his style of art for the last few years. After studying photography briefly at Brighton he left to network in the creative industry and build his own connections. His work deals with ideas of energy, birth, death and rebirth, the imperfect cycle of creation and self-discovery. Ray had his debut solo show ‘Light & Death’ in 2016 with a collection of pieces dealing with feelings and emotions fundamental in shaping the identities of the millennial/post-millennial generations. Ray also works within the music industry as a music video director and photographer, hoping to build creative bridges between each of the creative worlds he works in, he is at the start of an interesting journey.