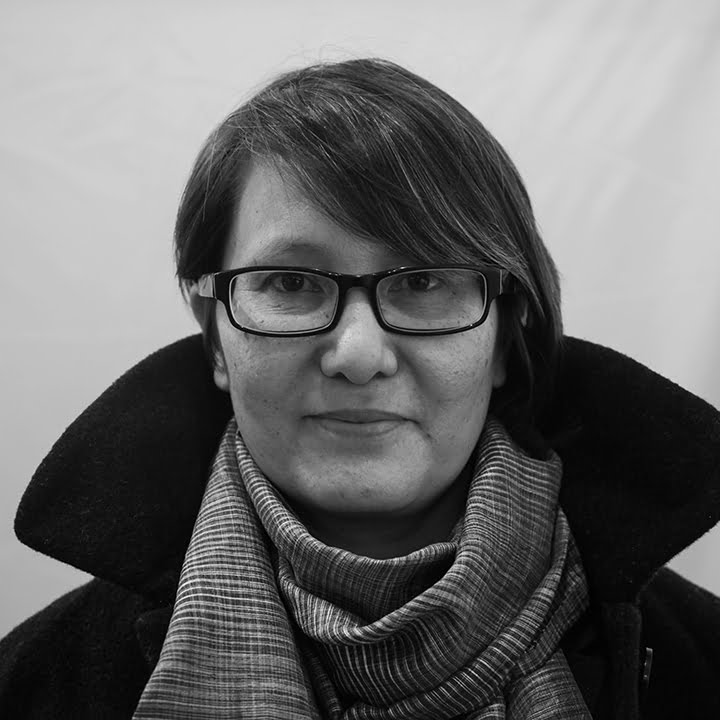 Erika Tan’s practice is primarily research-led and manifests in multiple formats, with a leaning towards moving image, referencing distributed media in the form of cinema, gallery-based works, internet and digital practices. Evolving from an interest in anthropology and the moving image, her work is often informed by specific cultural, geographical or physical contexts. Her research interests focus on the postcolonial and transnational, working with archival artefacts, exhibition histories, received narratives, contested heritage, subjugated voices and the transnational movement of ideas, people and objects.

Recent projects (Come Cannibalise Us, Why Don’t You) explore the discursive connections between the technology of cinematic green screen space to that of the museum and its technologies of dislocation (with particular focus on the colonial Museum in ‘Malaya’ and the repatriation of objects (with no shadow)). Future projects point towards the digitization of collective cultural memory and cloud architecture through the prism of ruins, hauntings, and mnemonic collapse. Erika is currently completing a series of films that take the figure of a Halimah, a ‘forgotten’ Malay weaver from the 1924 Empire Exhibition (London) as its central motif).