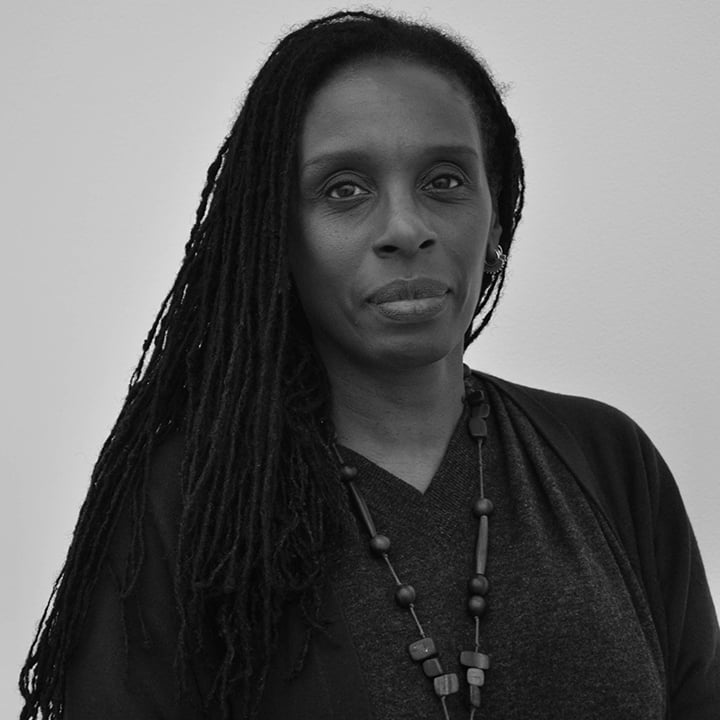 Barbara Walker’s paintings and drawings of the human figure open up a dialogue with viewers concerning the notions about race identity, belonging, class, power and the politics of how we look at others. Working in a range of media and formats, from works on paper and canvas to large-scale wall installations Walker is particularly concerned with social and political issues with particular reference to history and cultural differences in contemporary life. Her work often looks at the world around her, particularly what she sees reflected in the communities in which she lives and works. Barbara Walker was awarded a 1st Class BA in Art and Design by the University of Central England, Birmingham, 1996, where she is currently based. She has undertaken several residencies and has had a significant number of solo exhibitions of her drawings and paintings, in the UK. Her work has also been included in international exhibitions.