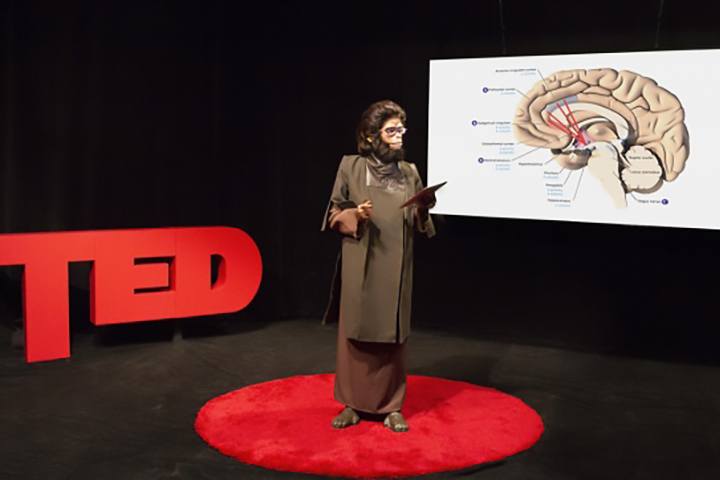 In 2016 ICF launched an open call to curators and facilitators based in the UK from diverse backgrounds to join the ICF team and actively participate in a three-day long series of events at the Liverpool Biennial (6-9 October). This programme functioned as a pilot for the larger Beyond the Frame programme, that would be launched in November 2016.

In partnership with Liverpool Biennial, ICF held a series of events, which included a tour of the Biennial, professional networking events, attendance at the Biennial conference, as well as a performance and masterclass by New York based artist Coco Fusco.

The masterclass enabled the selected curators and facilitators to speak to Fusco about her practice and upcoming performance, as well as her experience of exhibiting in Biennials. Fusco is an interdisciplinary artist and writer who explores the politics of gender, race, war and identity through videos, performances and installations. Her work often incorporates performances at cultural events that engage with the audience.

This programme was supported by Arts Council England and University of the Arts London.